Speaker of the House Nancy Pelosi accurately stated that Donald Trump is morbidly obese and some in the media and online communities lost their minds and again showed how simple facts about stupid Donald will cause them to run to his defense no matter how awful, racist, and misogynistic, he has been and still is

Nancy Pelosi was asked about Donald’s recent lie that he is actively taking hydroxychloroquine, the malaria and arthritis drug he has been pushing on his base of nitwits, some of whom already tried a delightful amuse bouche of bleach. 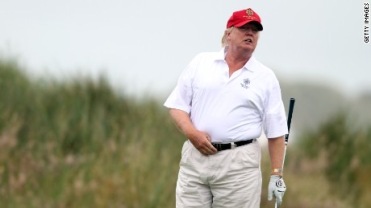 Pelosi correctly mentioned that taking the drug is dangerous for anyone and particular someone like Donald who is morbidly obese.

The latest faux outrage predictably came from GOP nimrods who find no fault ignoring science and who always have a knee-jerk defense of whatever the latest lie is drooling from the chapped lips of Donald.

Somewhat unpredictably many folk who are working hard to get Donald out of office also came to his defense. These folk chastised Pelosi for “fat-shaming” Donald.

Nancy Pelosi did not “call” Donald any of the names that are usually used to insult overweight people. She didn’t use the word “fat” or any of the other slurs Americans use to harm those who do not fit the beloved and worshiped American ideal of skinny and white.

Most of those who came to Donald’s defense were white women from the left and white men from the right.

Black and Latinx women, long used as punching bags for being curvy or thick (thicc) and for having bodies that do not confirm to Western ideals of beauty, laughed at the pearl clutching of those who criticized Nancy Pelosi and defended morbidly obese Donald. 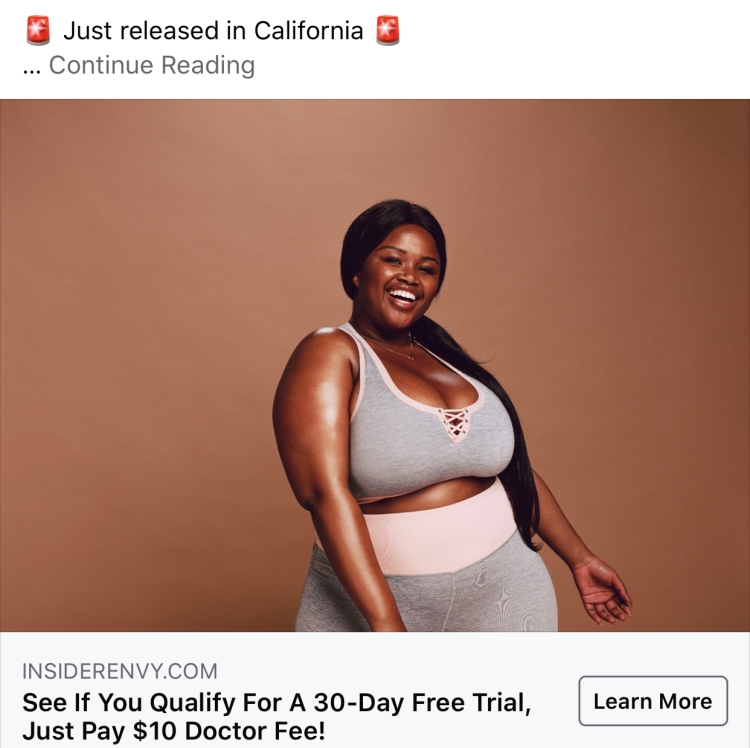 The diet and body-shaping industries are built around shaming anyone and everyone who look “different” than skinny and white.

And who looks the least skinny and white?

Black and Latinx women, that’s who.

We know the hated Body Mass Index (BMI) uses caucasian bodies as a baseline and thus informs the healthcare industry to constantly remind the rest of us that we are unhealthy compared to averages – averages that mostly reflect white American’s body types.

That is not to say that being excessively overweight is healthy and that honest and earnest attempts to successfully manage weight, manage high blood pressure, manage diabetes, smoking, drinking, and overall unhealthy living isn’t something that all Americans shouldn’t concern themselves with.

In fact we know the opposite is true.

That part of a balanced life is attention to health, moderation in food, drink, medicine, and daily activity of some type.

It is widely known that America is unhealthy and not only because of weight. The country did after all elect a racist, illiterate, drug addict (allegedly), incredibly dumb man who is also morbidly obese and gave him the power to destroy the country his voters say they love so much.

What is more unhealthy than that?

But Nancy Pelosi’s words were not related to any of those things.

Hers was a factual statement in reply to the current president who had just said he was taking a drug that is used for other maladies not associated with Covid-19, causes hallucinations, and that not only is proven to be ineffective in treating or curing Covid-19, but has killed some who used it in recent trials.

The man in charge of history’s largest nuclear arsenal admitted taking drugs unassociated with the virus he is trying to prevent himself from getting and folk out here worried Nancy Pelosi hurt his feelings or something.

Donald Trump is morbidly obese and dumb as a desk drawer of Adderall.

Spare me defending such a vile and disgusting person.

A man who has mocked disabled people, referred to African nations as “shit-hole” countries, said a television anchor was “bleeding out of wherever”, spoke about how ugly (insert dozens of women’s names here because there are too many to name), told his goons to assault people, called Nazis good people, and confidently talked about his daughter’s body and wanting to “date” her.

And let’s not forget he has been credibly accused of raping a 13 year-old girl.

Save your sympathy for those who deserve it, those who seek it, and those who have been and continue to be harmed by the morbidly obese occupier of the White House.

Nancy Pelosi’s words were factual and, later, when she was asked to clarify, the Speaker presented a next level response: “I didn’t know he was so sensitive about his weight, especially since he is always making comments about other people.”

We need to guard our words when it comes to overweight friends, relatives, and loved ones. Making weight problems the butt of jokes or used as “before” pictures is beyond insulting, harmful, and hurtful to far too many people.

We should rightly be sensitive for our friends and family who say they struggle with weight – just like we should be sensitive and mindful of those whose bodies differ from the American standard and who do NOT consider themselves weight-challenged.

As for morbidly obese Donald, he deserves no quarter, no sympathy, and no defense against the words of the Speaker who, by the way, Donald still refers to as “sick” “mentally ill” and “dumb.”

Get on him about that and let the Speaker speak the truth that we all know: Donald Trump is morbidly obese.