Author’s Note: Election 2020 is already the most important election of our lifetime. America is again at a fork on a rocky road with choices that do more than diverge; the very different roads present competing options to Americans on where we want to go, who we want as fellow travelers and, perhaps most importantly, what country we want to be as we move to an unscripted future.

This space will look at the upcoming election as we move closer to November 2020, and dive into some of the issues and questions that are driving the political narrative as we get closer to voting season.

The question of who owns America is a question that is not rhetorical, but one that Americans should pause to consider. It’s not the story of property ownership or small business owners, or even those who own stock or other aspects of the financial markets.

The question isn’t about Federal holdings or even the owners of trillions of dollars in American debt.

The question is not even about law enforcement or police.

What Americans should ask themselves is who owns the very idea of America?

The question is designed to remind everyone that Black Americans aren’t “guests” or “visitors” or “passengers” or “freeloaders” or even immigrants in an imaginary white-owned country.

Our citizenship isn’t rented or pay-as-you-go or on layaway. We aren’t squatters afraid the landlord will turn on sprinklers, play classic music, or put up walls and fences to discourage us from slumbering as we seek shelter.

Black Americans aren’t in America serving at the whim of a racist president or complicit GOP and their voters, and we aren’t past due on some imagined citizenship rent or mortgage.

Our citizenship cannot be revoked by a random white person on the street or at work, in our neighborhoods, in Congress, and certainly not the White House.

To the contrary, our citizenship is original and woven into the stretched seams that hold the country together; seams that are expanded so that others from all over the world can also join in the unfulfilled promise of America.

Every wave of immigrant of every and any race has and continues to benefit from the survival, struggle, and success of Black Americans.

We own an idea of America that is both the same and radically different than many white Americans. It is as valid as George Washington was the first president, and Abraham Lincoln was president when the Civil War was fought.

Our disdain for founding father’s who were slaveholders is authentic and valuable to understanding America, as is our indifference to them and any other historical American figure who was or is a documented racist. We owe them no honor, no annual ceremony, and no allegiance without equal discussion and understanding of our point of view.

We require nuance and equal time be allowed for the survivors of their tyranny of human ownership so that we can share the generations long trauma they caused.

Black Americans have no responsibility to teach white Americans about racism or Black history. Our mental labor isn’t free so if you wish to learn from us, pay us for our knowledge.

Frequently though, many white Americans do in fact learn a limited version of Black history from a coworker or friend of a friend, often asking that Black person to provide a lifetime of education after being asked one loaded question at a company picnic, birthday party, or other social event where the Black person is often the only Black person in attendance.

Don’t do that to your one Black friend.

That these acts are familiar and still happen are a testament to the resiliency of white Americans to willfully and often gleefully ignore half of the history of the country of their birth and to which they profess to love as the Greatest Country In The History Of The World. 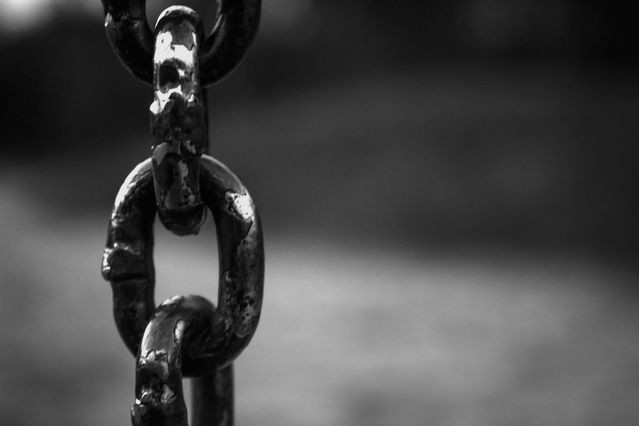 The most significant event in the nation’s history is the Civil War which seemingly closed the door on enslavement while opening the door on a future of equality, industrialization, military dominance, capitalism, colonialism, and technological advancement.

An event and war that remains the most deadly in American history and one that is ignored by most white Americans except for those white Americans who celebrate the *losing side, via parades, holidays, and Civil War reenactments. The *losing side is also recognized with thousands buildings, streets, schools, and thousands of statues – all named after confederate white men who fought and/or legislated to maintain slavery and/or implement and reinforce Jim Crow. 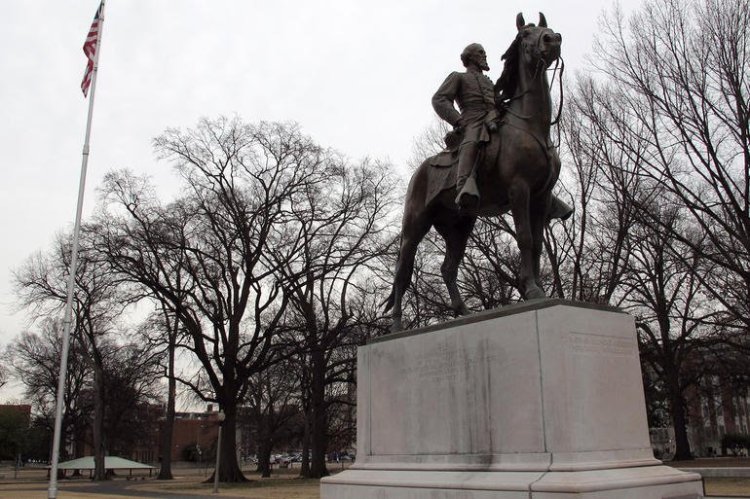 It is worth nothing that the State of Tennessee just signed a law to proclaim July 13th, 2019, as Nathan Bedford day – he was the first imperial wizard of the Klan/KKK – clearly no one in power at the State asked Black citizens of Tennessee if they wanted to honor a man who was a terrorist, murderer, and racist?

It begs the question of why do only Black Americans celebrate emancipation? Aren’t white Americans grateful and proud that slavery ended?

Black Americans celebrate emancipation via a beautifully and tragically titled Juneteeth to remember the emancipation and the fact that knowledge of the emancipation was delayed in reaching Texas and other places so the exact date of true emancipation of all enslaved remains unknown and thus we have “Juneteenth” to reflect that unique part of American history.

Do white people know that incredible story that is perhaps the only story of its kind the world over? Why not?

A people who were enslaved, fought tyranny for hundreds of years and multiple generations, who through toughness, faith, and hope of a better tomorrow for kids and generations they’d never see, are too often ignored by white Americans who choose blindness instead of honor and celebration of their Black co-citizens until those Black neighbors are thought to be doing some perceived wrong like shopping, walking, talking, eating, ordering, driving, laughing, swimming, sitting, standing, sleeping, or just existing.

A people who more fully represent the very idea of what it means to be American – particularly so for Black women who birthed children in bondage, who didn’t control their bodies, who lost kids to the slave sellers and buyers, and who nursed and raised tens of millions of white babies all the while working as hard as their male partners – there is a literal blackout on their remarkable history – pun fully intentional.

Who then owns America?

“If you’re not happy here, then you can leave, as far as I am concerned, if you hate your country. Go back and help fix the totally broken and crime infested places from which they came.”

All of the women are American. Three of the four were born in America and the fourth, Congresswoman Illhan Omar, legally immigrated from Somalia and is a US citizen of course, since she was elected to congress. Her story, like the other women, is uniquely American, and specifically uniquely Black American worthy of celebration and honor, not derision from the White House.

In contrast, Donald Trump’s family arrived in America from Germany early last century as many Europeans fled the war-torn continent. There was no legal or illegal immigration then, no passports, or border guards, and the famed Ellis Island and other ports of entry allowed white Europeans to enter the country unabated. Donald’s Trump’s current wife, Melania, was made a citizen only in 2006 – after Illhan Omar it is worth noting – though she, like her husband, joined the birther movement and gave an interview where she, newly a citizen herself, said the the first Black president wasn’t American.

A white woman new to the country felt comfortable enough in her new American style of whiteness that she gave an interview on national TV where she accused Barack Obama of not being American.

Let that sink in.

She has not found time to apologize to him, though she did find time to plagharize Michelle Obama’s speech though.

Like most Black Americans I can trace my family back as far as the 1700’s when the records stop due to their being very few records that named enslaved people.

One of the oldest racist insults in America is the tired old trope of: “Go back to Africa” or, “Go back to where you came from”, and, “If you don’t like America, leave.”

The insult assumes the white person using those words somehow owns the right to revoke the citizenship of the person – often Black, but also Brown, and Asian – the insult is being thrown at since they wrongly believe the recipient has no ownership of their own citizenship.

I have never met a Black person who hasn’t had that original racist insult hurled at them either at school, work, on the streets, at sporting events, or even in the perceived safety of one’s own home.

As an owner and descendant of the builders of this country, I am of the belief that we made a mistake in allowing the family of Donald Trump into our country.

As such, I would like invite Donald J. Trump to go back to where he’s from, never to return. 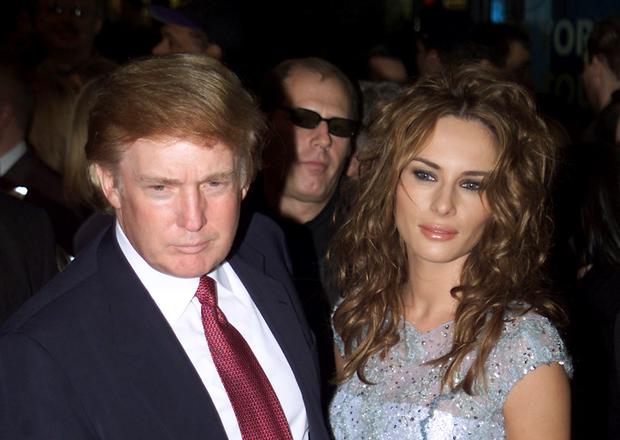 We’ve got enough racism and problems in this country that we’ve been trying to sort out for three-hundred years. We don’t need new arrivals like Donald Trump and his racist wife coming into our home and mucking things up even worse than they are and causing us to pause in our reckoning with who we are, how we got here, and how we move forward.

Please sir take your anchor family with you, and don’t bother to leave a review. We don’t care what you have to say.