She was so focused. Her gaze did not waver and her body was motionless. Mom was determined and would not fail.

There was noise all around; banging, music, hundreds of people, some kids, and lots of talk and laughter. From the looks of it, Mom blocked out all of it.

She stood there and slowly raised both hands to her chest. Her left foot slightly arched, and her right foot remained flat against the wooden floor.

She was wearing stylish but comfortable jeans that shaped her figure and drew looks. Her hair was in a ponytail, and her shirt was not exactly tight, but not loose either. Her face was tight and almost held a smile if you didn’t know her well; if you knew her then you recognized her expression of intensity.

I sat motionless, trying to copy Mom and trying to will her to do well. I stared at her as she stared in the distance. I looked at her feet; her jeans, her ponytail and, finally, her face. I was behind her to her left so I could see slightly more than her profile. Her cheeks were pronounced and her eyes unblinking.

She was beautiful and I wanted to say something, or to go hug her.

She slowly lowered her right hand; Mom was left-handed, and proud of it. She told how there were attempts to make her right-handed when she was a child, but how she refused to switch. She’d show me writing tricks – writing backwards, or upside-down, for example, that she attributed to be a lefty. She said she was creative because she was left-handed and that she had an open mind, too, because of being left-handed.

I wanted to be left-handed like her. Two of my siblings are left-handed, but not me. So I decided to learn to use my left hand to be like Mom and to open up my creativity – I am still working on it all these years later.

Mom’s left hand held a pink ball. The pink ball had swirls in it and it weighed 10lbs.

Mom slightly lowered the pink bowling ball and rested it just at her left waist. She started walking slowly, gradually picking up speed but dragging her left foot. Approaching the foul line, Mom’s left hand swung behind her, reaching about the midpoint of her back as she still stood straight up. 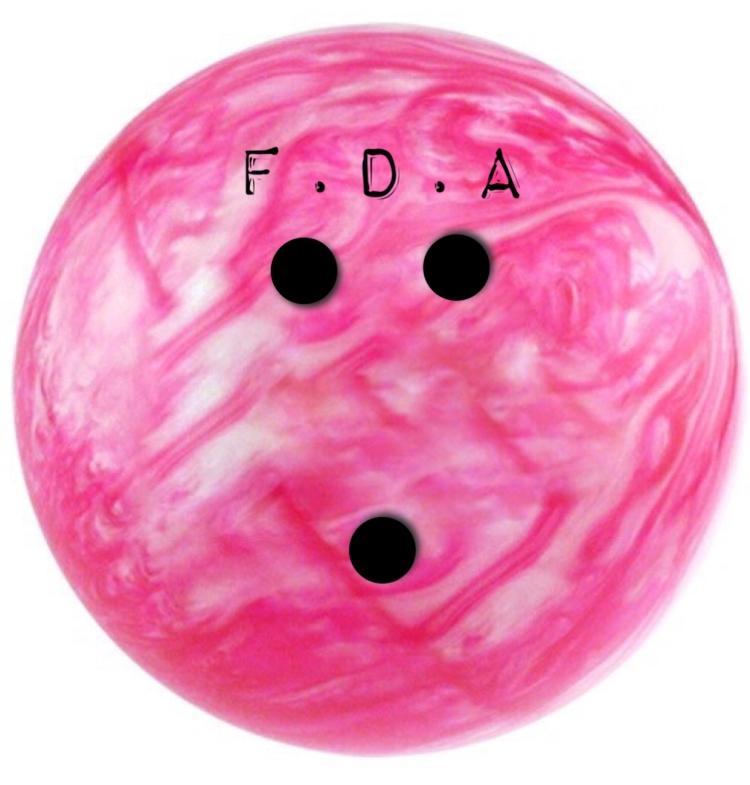 Now she was moving quicker and she started to swing the pink ball forward, matching her speed as she started to lean forward. Right before the foul line Mom released the swirling pink ball and it hit the lane with a loud “Clank!”

The ball had a slight spin as it headed down the lane at the second hash mark on the left side and for a second, looked as though it would slide into the gutter. But that slight spin, a natural spin for left-handers some say, finally gripped the oiled lane and started to drift to the right.

Mom stood there, poised, unmoving since releasing the pink ball. She held her motion and her face; she still had the intense face. The ball was almost to the pins and it had slowed its drift and looked to be headed for the pocket.

But it’s drift slowed now. Mom didn’t throw with a lot of power, nor a lot of spin, so she may have let the ball go too early or with not enough follow-through I thought. 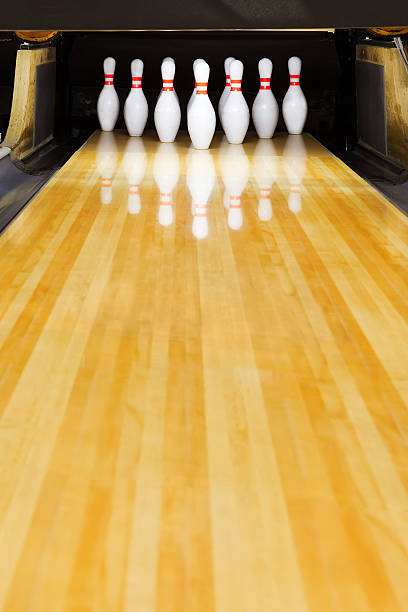 The pink ball hit the left edge of the pocket – it wasn’t flush. The pins started to crumble, sounding like microwave popcorn – I thought she’d get at least a “7,” with a good spare opportunity.

I watched the pins, and Mom, then the pins, then Mom. Then, finally, Mom, just as her face lit up and her smile widened.

I looked back at the pins and just at that moment there was a spinning pin that knocked over the remaining standing ones. Mom had a strike. She applauded herself as she glided back to her seat and I was up to meet her and finally hug her. She squeezed back and accepted congratulations from her teammates from the bowling league. 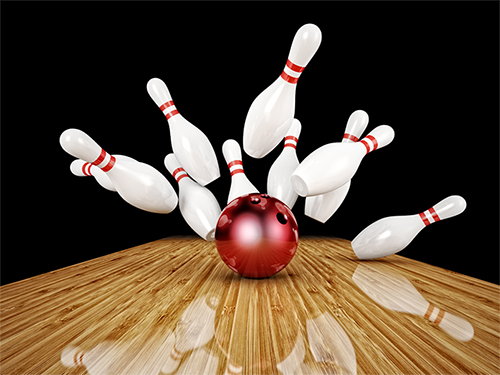 It was a good first frame and mom went on to bowl 121 and help her team win the first game of a 3-game set.