The flashes were blinding even during the waning daylight of a beautiful Oakland summer day. Flash after flash and we all just stood there gazing, perplexed, and amazed at what was happening. There were so many questions I had and so many emotions. Mostly, I was sad and in equal parts, angry. I wanted to protect mom but there was nothing I could do.

I was too little and I was afraid. I knew what was happening was wrong and not her fault – she’d said over and over to the officer but he ignored her and insulted her each time she tried talking, telling her to “shut up” or he’d “drag your ass to jail in front of your kids.” And, “you’re lucky it’s just pictures.”

Lucky. Those words were the second worst part of this whole ordeal that was traumatizing for her and me. And perhaps the neighbors and other kids watching the spectacle.

It was a beautiful summer day and we spent it as we did the previous days: playing, taking fruit from the abundance of local fruit trees, and drinking delicious water-hose water. We played sports – street football, basketball at the local catholic school, frisbee, catch with any ball we could find, baseball, and chase/tag. We played from sunup to sundown, and until we were too tired and/or it became too dark. There were breaks, especially for me, as I often went indoors to read and hang around my mom. But on this day I was outdoors most of the day.

Mom rarely ventured outside to watch us play or to play with us – we were ages 10-12 or so and had the company of at least 7 other neighborhood kids of the same ages. We were allowed to be kids and be alone in our kid world.

We were playing “Strike-out” – an easy baseball type game whereby there is a pitcher, a batter, and a fielder, and the batter must get a hit before getting three strikes and losing his at-bat. Our porch was the “catcher” and we played and rotated through pitcher, batter, fielders, and umpire. Other kids shagged the hit balls. 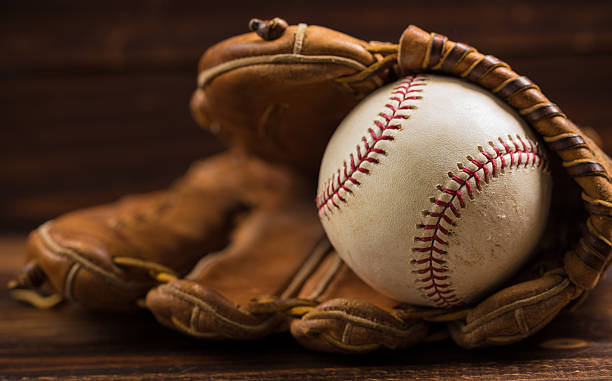 The smell was there before we knew it. It was the smell of mom’s fried chicken and it was glorious. The kitchen window was open, it was hot outside (Oakland “hot” is around 75-80 degrees) and the smell flowed through our game and we eventually all commented on how good the cooking smelled. It was a wonderful feeling knowing dinner was going to be good and something you wanted to eat. This was not mom’s tuna casserole.

A little later mom came outside and asked: “Would you all like some fried chicken?”

She was holding a bowl of fried drumsticks – the heat-smoke was still rising from the drumsticks as we all gathered around her, and it seems as the smoke lifted into the sky it made little hearts like in the cartoons. Or maybe I imagined that.

She was as always, beautiful. She was standing at the top step and we were all below her like supplicants to the Goddess waiting for her favor and blessings. And she freely gave her blessings in the form of fried chicken that was hot, seasoned to perfection, crispy, and juicy. She stood there passing out the chicken and I watched my friends each grab a piece or two and politely say thank you to mom, and she commented back to each – “You’re welcome, sweetie,” or something similar.

I loved her. She held court and I just stared like I always did. Loving her in her light blue calf-long pants, yellow shirt, beautiful hair tied back in a bun for some reason and no shoes. She was so pretty and her smile was radiant.

I finally made my way to the front and she held the bowl out for me and I grabbed my piece. I smiled and she smiled back – she’d never stopped smiling since first coming outside.

I loved her and I loved seeing her make other kids happy.

Shortly after we were finished eating, and following all the compliments my friends had shared about how good the food was and how nice mom was for cooking it for us, we heard sirens.

Police sirens in East Oakland are like background noise that one learns to tune out until it continues getting louder and closer. The sirens we heard were louder and closer and getting closer still.

We all stopped to watch and saw three Oakland Police cars with lights twirling and sirens screaming and announcing their arrival. We all froze. We knew the drill. Do. Not. Move.

Four total officers exited and began walking to our home, hands on their guns, but guns not drawn. All the kids were frozen because we knew we had to be.

This was a show of force all too typical in cities like Oakland.

One asked out loud “If this person lives here (using our father’s name) at this address?”

What neither my brothers nor I said was that he’d hadn’t been there for a few weeks.

Mom came outside and the lead cop began questioning her, while the other cops told all the kids to stay where we were and not move. Everyone obeyed.

I inched closer because I was afraid for mom. I don’t know why I was afraid other than young black kids learn to be wary and afraid around cops. And seeing the cop questioning mom was concerning and so I was afraid.

Mom was calm though. She talked and she smiled and she seemed herself. She remained calm for fifteen minutes or so while the cops took turns peppering her with questions. I was close enough to hear many of the questions:

That is when one of the officers showed mom paperwork that showed that the monster did in fact collect food-stamps and welfare for our little family. Mom was unaware and never saw any of that money and so she said to The questioning officer that it had nothing to do with her.

The lead cop told mom that her husband had indeed applied for and had been collecting welfare for many months and now the police were at our house trying to catch a welfare fraud.

The City sent four cops to traumatize a family and neighborhood kids over a drug addict cheating on welfare.

The officers seemed to believe mom and it appeared to be over. And then one asked if he could look around the house. And mom said he could. This act is part of the creep of law enforcement who, when finding nothing, starts looking for something else.

The cops searched the house and found nothing because the monster never brought any money or food-stamps home.

But one cop went to the backyard. 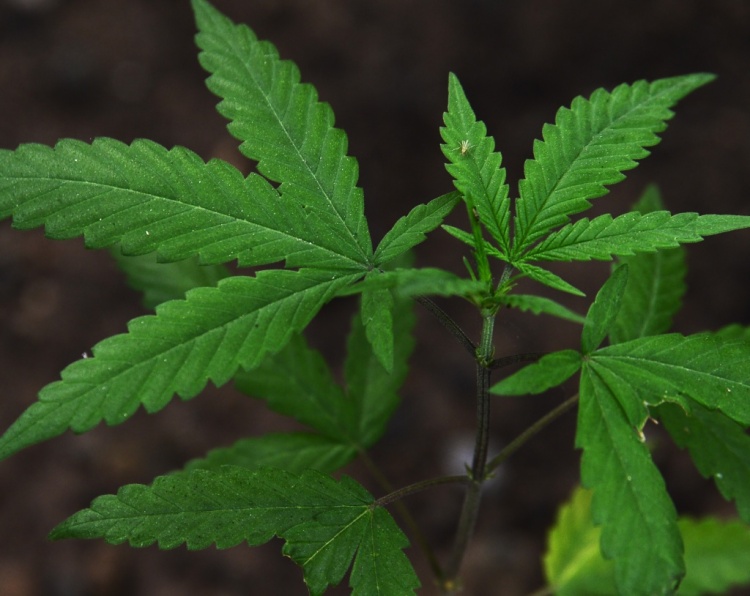 After a few minutes he came back to the front of the house with a single marijuana plant that was perhaps a foot and a half tall. He said the plant was illegal and that mom had tried to hide it from them. Mom said she didn’t even know it was back there and if it was then it was the monster’s and she knew nothing about it. “I don’t even smoke weed,” she said pleadingly.

It was ONE small plant.

The cops talked among themselves for a moment as they discussed what to do. The mood was tense.

She stood there and the entire neighborhood – now out of their homes watching alongside their kids, watched with fearful anticipation.

There’s no way they’d arrest mom, I thought. I don’t know what I would have done or how I would have reacted.

Finally the cops broke their huddle and walked back to mom and said they would not arrest her because they believed her, the plant was small, and there were too many kids to look after. But they said she needed to call them when her husband returned.

Mom willingly agreed and she expressed relief. She looked like she wanted to bury her head and block out the world. She held her smile but I saw through it.

It was finally over, I thought.

But it wasn’t over it turns out. The lead cop said they needed a picture of mom.

She just stood there stunned. We all did.

The fourth cop returned to one of the cars and returned with a camera. A giant camera with a big flash that were popular in the 1970’s. He asked mom to stand in front of the house and hold the single marijuana plant while he took her picture. He took 8 pictures of mom holding that plant.

The sun had just about fully set and so the flashes were extra bright and blinding. Mom stood holding the empty bowl that held the fried chicken in her right hand, and the marijuana plant in her left hand.

She had her half smile that showed her anger to those who knew her.

She was embarrassed. I was embarrassed with her. I was angry at the cops – 3 cops and 1 cop photographer for welfare? With sirens and horns? In East Oakland with all its real problems?

It was too much. It was a show of macho force that was stupid and silly.

And mostly I was mad at our father for all his stupid actions that caused today to even happen.

The cops packed their things and soon left. The neighborhood kids and families had questions for us and our mom but she would not answer tonight I thought.

But before I even answered any questions I watched mom.

She stood staring deep into nowhere before she said, to no one in particular, “I wish his ass was here so they could have taken him away.”  “I’m sick of his shit.”

Then mom walked into the house.

The sun was fully set now.