Lowanna stood on the edge of the city facing alternately south, then west, east, and north every few hours. The first day she did her strange ritual, passersby ignored her. And then after a few days’ citizens began taunting her with insults, threats, and by calling the police.

Police said there was nothing they could do because the young girl wasn’t breaking any laws.

“She’s standing. Not talking. Not begging. Not selling. There’s no law against just standing.” The police said over and over as the days passed and Lowanna continued her ritual movements.

After twenty-two days, there were now camps of aboriginal people gathered around her. City leaders called in aboriginal representatives and asked that they remove the young girl, who the assembled followers now called “Tidda” and every few hours different sections of the growing crowd could be heard chanting “Tidda, Tidda, Tidda.“

The chanting is what finally caused local businesses and residents to stage an alternate protest which itself drew hundreds and then thousands of Australians. 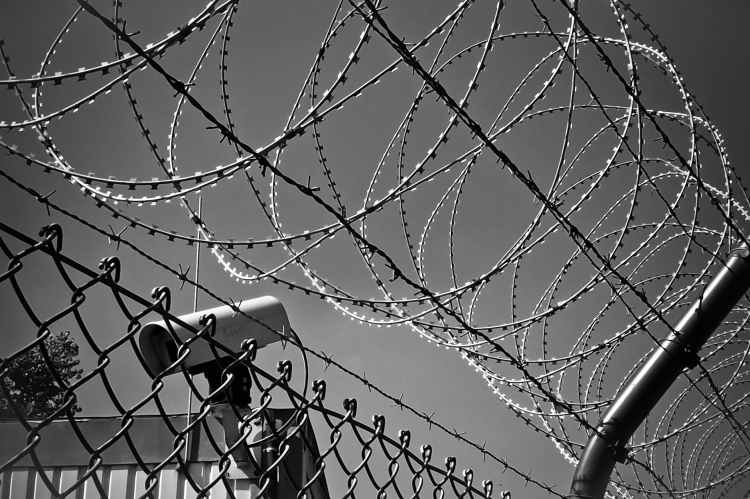 The police put up barricades to keep the groups separated, and arranged a separate section for the local and national press corps who arrived during the first month and who were now arriving every day from all over the nation.

“Thank you for coming. Thank you. Thank you. Hello. Hi. Good morning – oh, good afternoon.” Lowanna joyfully swerved through and around the protestors who responded in kind as little children and girls and boys her age whom the protestors had brought. The gaggle of kids and children started chanting “Tidda, Tidda, Tidda.” as she weaved through their encampment. By the time she turned around she could hardly move, but she slowly made her way back to where she had entered the protestor’s area.

Lowanna started to dip to exit the area but before she could some of the grown-ups began pulling the barrier down and soon the entire barrier came down and the two sides merged in jubilee as the police officers laughed with many joining in to the sudden dancing that had spread throughout the entire area that now held over two-hundred thousand revelers in what was previously city center. 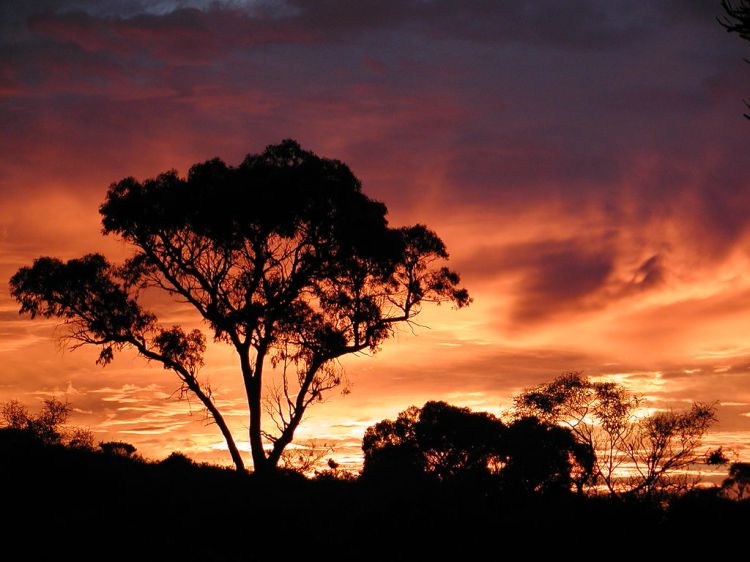 Dawn broke and the crowd which had continue to grow by the thousands, and with all aboriginal groups represented and closest to Lowanna, everyone’s attention turned to the young girl who was standing atop a large art piece that was silver, gold, and shaped like the continent. There were stairs that allowed visitors to ascend the art and look out over the continent. It was titled “Explore and Discover” and had long been considered controversial by aboriginal and first people’s who considered the artwork to favorably represent colonialism and genocide.

Lowanna stood facing south. Her hair was a partially braided, but just the golden part, with her thicker full hair looking like a storm. She wore lots of jewelry that was given to her by each of the aboriginal groups over the past month. Her smile was wide as her eyes were set and her dark skin absorbed the morning sun. Her full lips had at least three horizontal lines of color that made her rounded cheeks look like browned hills.

She raised her left hand toward the crowd and as she did the chattering quickly stopped.

News reporters from all the national and local stations were jockeying for positioning and best camera angles while at least twenty helicopters queued above in a miles wide radius as demanded by local and national police and security who themselves were stationed almost directly above the center of the crowd. Most of the other helicopters were national news but a few were military and those were streaming the event to military command who in turn fed the feed to western allies who due to the unusual global occurrences were jointly monitoring this situation and three other similar events around the world happening at the exact same time.

News organizations around the world were now broadcasting the confusing global event derisively being called “The Four Fillies of the Apocalypse” the phrase was first used by a cable news star, Stoney Branks, from the England who reported on international human-interest stories for the station.

“Good morning everyone.” Lowanna smiled big and waved for ten minutes to the cheering crowds. The Aboriginal groups all heard her greeting in their own language or dialect.

“I am grateful you have all been so kind, patient, and welcoming to me. Now I will reward your patience, your faithfulness, and your historical perseverance. You call me many names and I love them all. And I love you. I come to you with your history in my blood and today you are talking to someone you have long expected but had lost hope of ever seeing in person.

I am honored by the names and titles you have given me.

Let me tell you who I really am and why life has changed for you, and everyone, as of right now.”

There was silence with only the helicopters rotating blades chopping through the air providing a steady sound.  The video captured in the camp was viewed with questioning and growing concern that had spread to all the major powers in the world who remained uncertain of what was happening and how to respond.